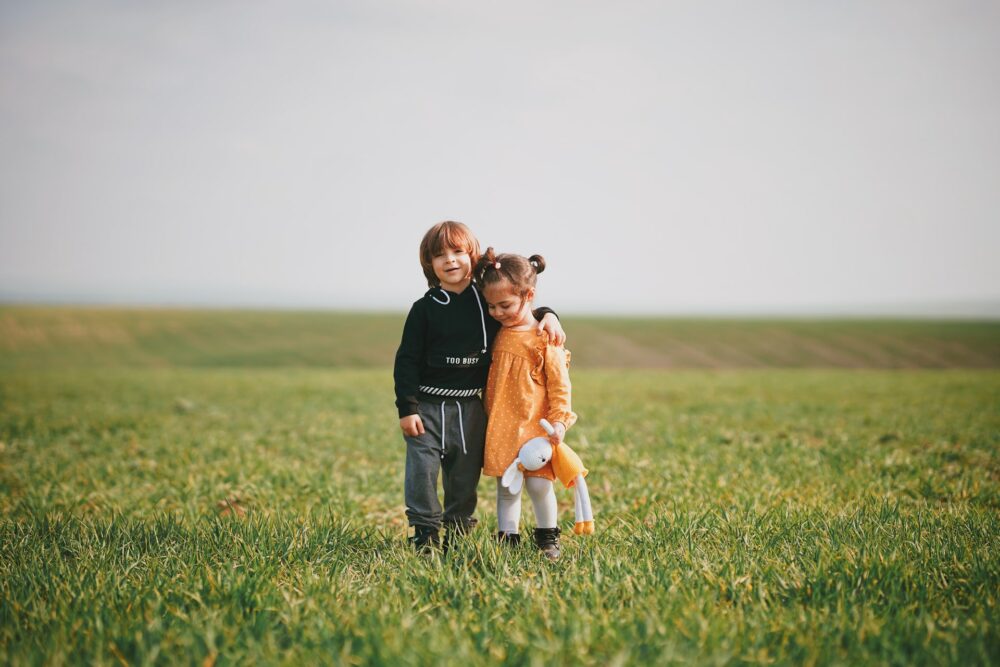 Contents hide
Twins, Triplets, and Other Multiple Births
Adoptive Children
Step-Children
Children who are not Singaporean Citizens
Children whom you have given up for adoption
What if I’m a foreigner?
Multiple marriages
What happens with the birth order if a child has passed away?
What happens with the birth order if there has been a stillbirth?
There is a change in my children’s birth order. Do I need to inform MSF?

Modern love looks like a lot of things, and in Singapore, that might look like more complex family situations. The question that needs to be addressed is how larger families, child orders, and multiple marriages might affect the available policies, especially in terms of benefits that may offset important costs of having children. This is what this article covers, the ‘nonstandard’ situations of today’s family units in Singapore, and how that relates to governmental policy.

Birth order is specifically tied to the mother, not the father. More explanation on this is covered below!

Twins, Triplets, and Other Multiple Births

If you’ve been blessed with multiple children at birth, you’ll need to know that they are still counted as separate births with the children that are birthed first being the first child, and the next one birthed the second child, and so on.

Adopted children who are Singaporean Citizens are immediately counted in the birth order! Unlike with live births, however, the birth order of your adoptive child is determined by their date of adoption rather than their date of birth – that is, birth order is relative to your family. Your adopted child could be the firstborn of their biological parent, but if you previously already had a child before them (whether via live birth or adoption), then they are considered the second child order, and so forth. This applies even if your adopted child is older than your first order child.

Non-citizen adoptive children still count as part of the birth order, but there are additional options: their birth order is determined either by the date of adoption or the date at which they become a Singaporean Citizen, whichever is later.

What does this mean in practice? For instance, you adopt a non-SC child and this makes them the second-order child of your household. Before their citizenship application goes through, however, a child born from live birth is added to your household, and then your adopted child’s citizenship goes through. This shifts the child order such that the child that was just born is now the second-order child, and your adoptive child is considered third-order in the eyes of the Baby Bonus Scheme.

Step-children are not counted as part of your birth order – remember that birth order is tied to the mother, which may be relevant for subsequent marriages.

Children who are not Singaporean Citizens

Non-SC children are unfortunately not counted as part of your birth order. We recommend that you apply for citizenship for your child, and then register them for the Baby Bonus programme, which can be done as long as your child has yet to turn twelve.

Children whom you have given up for adoption

Children that you have given up for adoption are not counted as part of your birth order.

What if I’m a foreigner?

As long as your child is a Singaporean Citizen or becomes one, they are still entitled to the Baby Bonus Scheme. Of course, this is generally only possible if one or both parents are already citizens.

What happens with the birth order if a child has passed away?

Deceased children are still counted as part of the birth order.

What happens with the birth order if there has been a stillbirth?

In the event of stillbirths, if it occurs after 13 July 2015, it will be counted as part of the birth order.

There is a change in my children’s birth order. Do I need to inform MSF?

Yes, you do! Log onto Baby Bonus Online and use the Change Birth Order service, which requires you to upload the following documents: 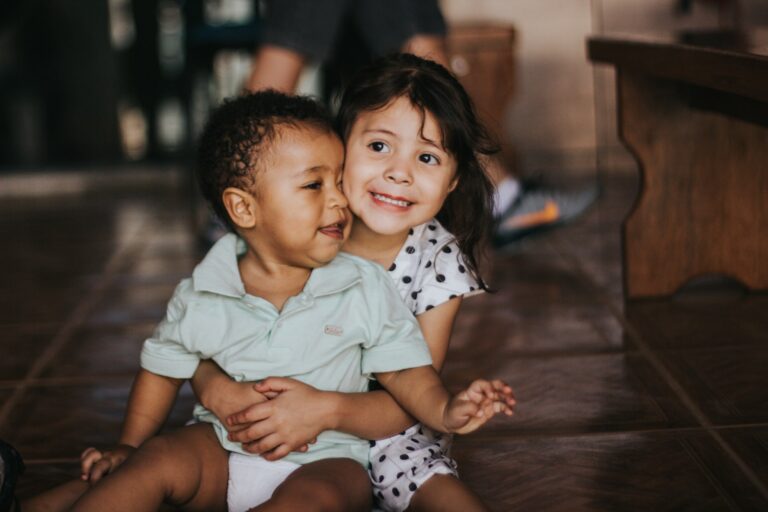 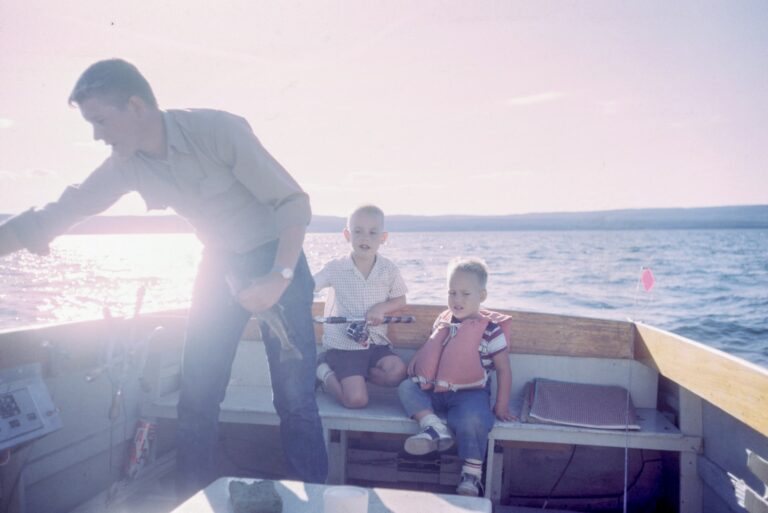 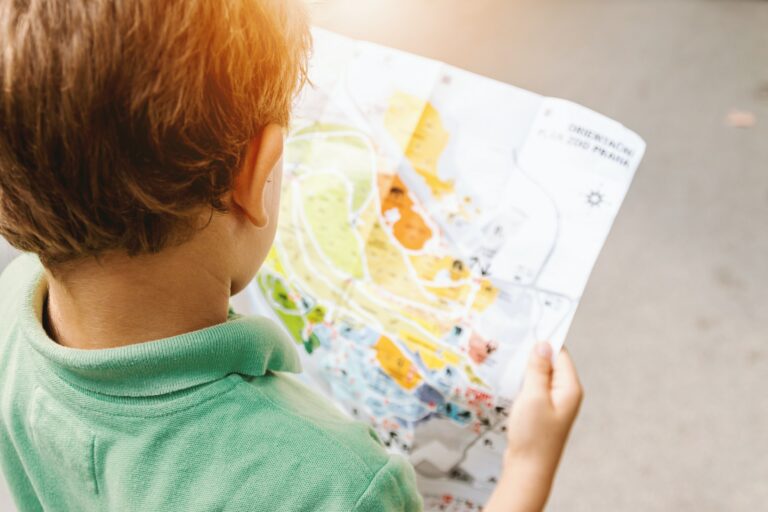