New additions to the family in Singapore tend to be more deliberate, with plenty of family units doing large amounts of research into how much it will cost, what available benefits, policies, and programmes there are provided by both government and corporate institutions, as well as baby-related things in general. With all of this worry about how to balance work and new children, it is no wonder that parents have to spend time looking into leave benefits and how that might play into their new birth or adoption.

This is the overview of a series of articles covering specific schemes for leave in Singapore. Under the government’s Marriage & Parenthood Package (M&P), these pro-family schemes allow new parents to take leave to get to know their growing family and allow employers to be compensated for the pay they provide parents on maternity, paternity, or adoption leave.

For live natural births (including C-sections), maternity leave is generally covered under the Government-Paid Maternity Leave (GPML) scheme. It provides up to 16 weeks of reimbursed leave for mothers to take starting a little bit before the birth and within 12 months of the child’s birth.

For those who do not qualify under GPML (usually those who are in short-term employment or whose contracts recently expired), the Government-Paid Maternity Benefits (GPMB) programme exists as well. It provides eight or sixteen weeks of leave (depending on which child order it is) and also provides reimbursement for lost income during this period if approved.

For mothers, adoption generally falls under a separate programme called the Adoption Leave for Mothers (AL) scheme. As such, adoptive mothers cannot use GPML or GPMB for adoption, only AL. AL provides up to 12 weeks of reimbursed leave which can be taken from the moment the Formal Intent to Adopt (FIA) is granted. Adoptive mothers who do not qualify for the AL programme (once again, mostly due to employment issues) can take advantage of the Government-Paid Adoption Benefits (GPAB) scheme instead, which provides similar amounts of leave although with different reimbursement structures.

Like mothers, paternity leave is granted to fathers although the coverage is a little different. Government-Paid Paternity Leave (GPPL) covers both live births and adoptions and provides fathers with 2 weeks of reimbursed leave that they make take around the period of birth or adoption. For those who do not qualify for GPPL, Government-Paid Paternity Benefits (GPPB) is also available, and similarly also provides 2 weeks of reimbursed leave to those who are in short-term employment conditions or whose employment terms have expired.

Additionally, however, since the amount of leave is so short for fathers (2 weeks compared to mothers’ 8 – 16 weeks), the government has provided an additional programme called the Shared Parental Leave (SPL) scheme, which allows fathers to use some of their spouses’ 8 – 16 weeks of leave. The amount is usually anywhere from 1 – 4 weeks, and fathers must take it within 12 months of their child’s birth or adoption.

Both GPPL and GPPB cover adoption, and there are no separate programs equivalent to AL or GPAB for fathers.

Parents must spend time with their children, especially in the first few formative years. Until your child turns two, under Singaporean law all employers are mandated to provide six days of paid infant care leave AND six days of unpaid infant care leave per year to working parents. This is applicable only if your child is a Singaporean Citizen and under two years old, and you have been working with your employer for at least three months.

When you take your six days of paid childcare leave, your employer must still pay you for those days. The six unpaid days, however, can be prorated and deducted from your regular base pay whenever they are taken. Either way, you are entitled to 6 + 6 days of leave per year to take care of your infant children.

Do note that the six UNPAID days remain the same regardless of how many children you have – that is, whether you have one child or five children you are only entitled to six total days per year of unpaid leave for all of your children.

You get the extra six PAID days should you have a Singaporean Citizen child under seven years old. This is actually under the Ministry of Manpower’s Employment Act, which affords the six paid days for those with children under seven. Like with the unpaid days, you will receive six days for ALL your children.

There is some level of overlap between the government-sanctioned schemes as noted above (generally enforced under the Ministry of Social and Family Development) and the Ministry of Employment’s Employment Act. The Employment Act frequently points to the MSF’s programmes concerning Singaporean Citizens, but in addition, covers many other workers in the Employment Act including Permanent Residents and foreign workers on visas. Those programmes are different from those provided to Singaporean Citizens, which are much more robust.

In addition, these are basic rights afforded to all parents. Those who are in companies or corporations with robust packages may find that their employers have more generous maternity, paternity, and adoption packages. For a complete idea of these, we recommend speaking to your in-house HR team or supervisor, who should know more about this!

To find out more in details, check out Leaves and Entitlements. 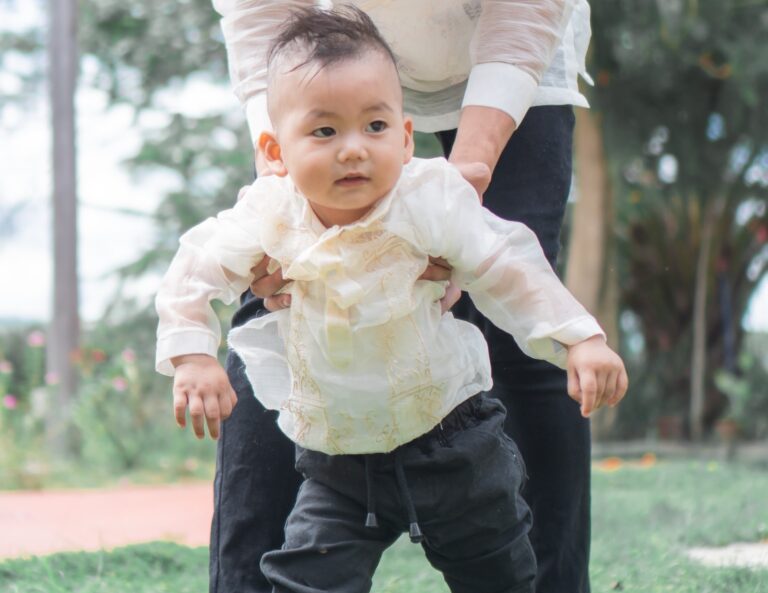 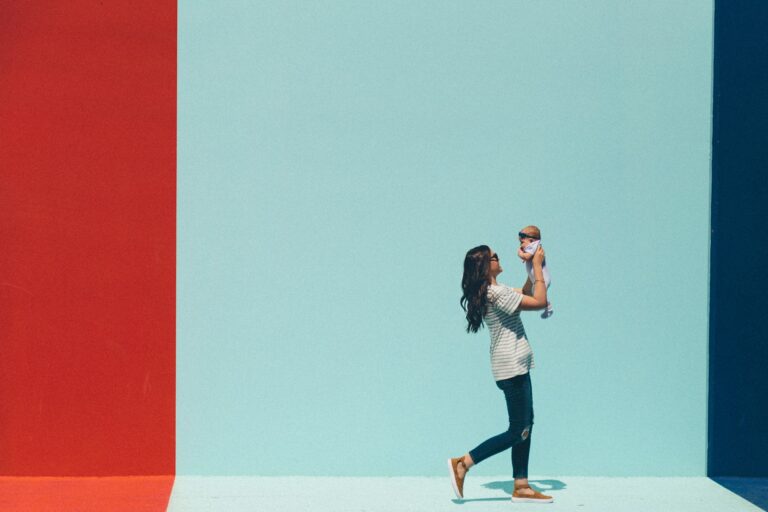 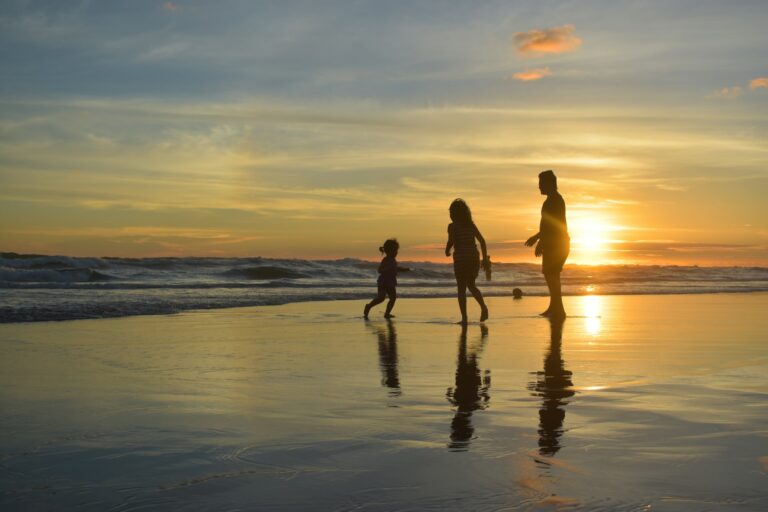