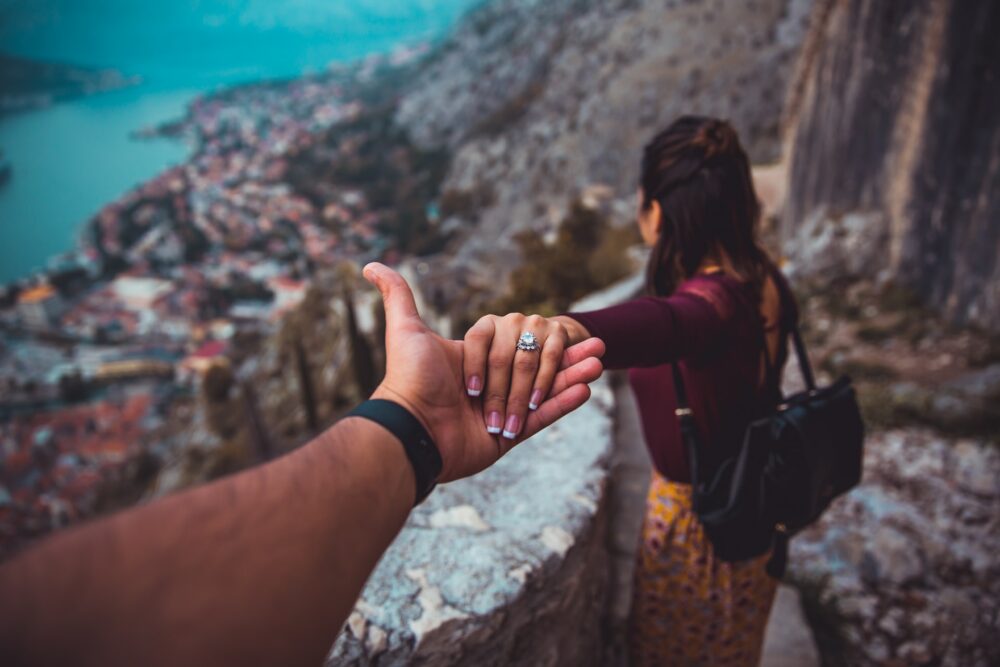 If this is your first time purchasing a house in Singapore, or if you are a parent with urgent housing needs, the Housing and Development Board of Singapore have certain programmes in place to help prioritise your needs for housing. They improve your chances of your ballot under the BTO or Sale of Balance (SBF) flats, and you may be given priority for the Design, Build, Sell Scheme (DBSS) as well as Executive Condominiums (ECs) as well.

While there are schemes available for many specific populations, we will be looking at first-timer and parenthood priority schemes most applicable to parents in this article. This will include the Parenthood Priority Scheme, the Multi-Generation Priority Scheme (MGPS), and the Third Child Priority Scheme.

All applicants who are first-timers will receive increased priority when applying for a new HDB flat regardless of which scheme they will be moving forward with. More HDB resale and BTO flats are allocated to first timers, and more ballot chances are provided in addition to extra chances given after unsuccessful applications. 95% of DBSS flats are actually set aside for first-timer applicants during one month of the initial launch period, while 70% of ECs do the same.

For the purchase of resale flats, first timers are allowed 2 ballot changes during every round compared to 1, for second-timers, and are provided additional ballot chances after 2 unsuccessful applications – this allows first-timers to, over time, have increased chances of being able to obtain a BTO. Do note, however, that any applicants who were successful but dod not choose to move forward will have previous unsuccessful applications set to 0, and if the applicant rejects 2 chances, first-timer privileges will be restricted for 1 year. This causes applications to be considered with second-timer applicants instead, with no extra ballots provided.

As long as you are making the purchase of your first home under public and government housing, you are considered a first-time applicant. Additional eligibility considerations may be relevant depending on which schemes you are applying under as well.

The PPS is available for BTO and resale HDBs and DBSS, but not for ECs. Up to 30% of BTO units and 50% of SBF units are actually allocated to PPS applicants, who are required to have at least one child who is a Singaporean Citizen (whether natural offspring or legally adopted) aged below 18 years old. Expecting parents may also apply under this scheme.

How to apply for the Parenthood Priority Scheme is quite simple. You simply indicate the scheme on the ballot, and the online system will automatically assign you the appropriate allocations.

The MGPS is for married children and their parents, hence the term multi-generational.

So, how does the Multi-Generation Priority Scheme work? It is only available for HDB flats (no DBSS or EC apartments), and married children and their parents can get new (separate) flats in the same precinct. This also applies to parents with children who are divorced or widowed, as long as their children also have children under their legal custody. To do so, parents and their children can make joint applications for 2 flats.

The flats must be in BTO projects with a mix of 2-room Flexi and 3-room flats. Up to 15% of flats in a project are allocated to parents or children in a BTO project, and in this case, 3 queue numbers for the ballot are provided for MGPS applicants. 1 number will be under the MGPS and allow both households (parent and child) to choose their flats together, while the other 2 under the Public Scheme allow both households to ballot for flats separately.

Successful applicants may choose to use the MGPS or Public Scheme depending on their ballot results.

Like the PPS, The TCPS is available for BTO and resale HDBs and DBSS, but not for ECs. It applies specifically to families with more than two children and is in place to provide accommodations and encouragement for larger families.

For the TCPS, allocations are made to be included in both the first round (with other TCPS applicants) and the second round (with the Public Scheme applicants). Up to 5% of BTO and SBF units are allocated under the TCPS, with the following additional conditions:

Subsequently, all three children must live with you during the minimum occupancy period of 5 years, and they may not be included as occupiers in other applications to buy HDB or open-market flats. They may also not rent any HDB flats, including DBSS flats.

To encourage larger families (and more children) in Singapore, the Housing and Development Board has provided the above schemes. While there are additional schemes for parents, including the Assistance Scheme for Second Timers, aimed at divorced or widowed parents, most of these are applicable to couples and their children. You may be able to receive priority for up to two schemes on top of the first-timer privileges.

The hope is that parents will be able to use the accommodations provided to increase their capacity to have more children, and to ensure that their children can grow up in good circumstances as well. New parents should strive to use these schemes as much as possible to ensure that they are able to gain access to properties for their family units to best raise their children in. 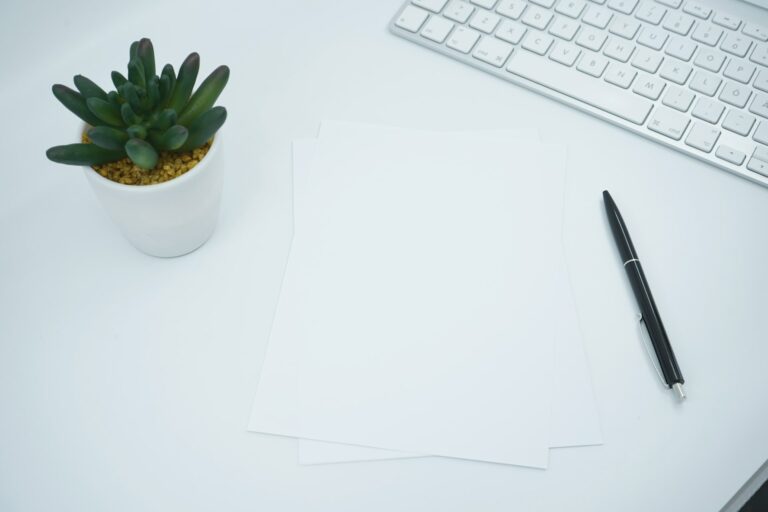 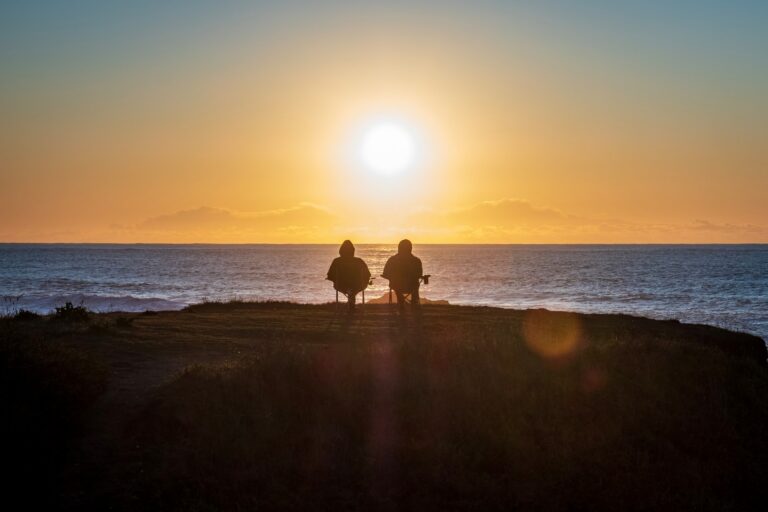 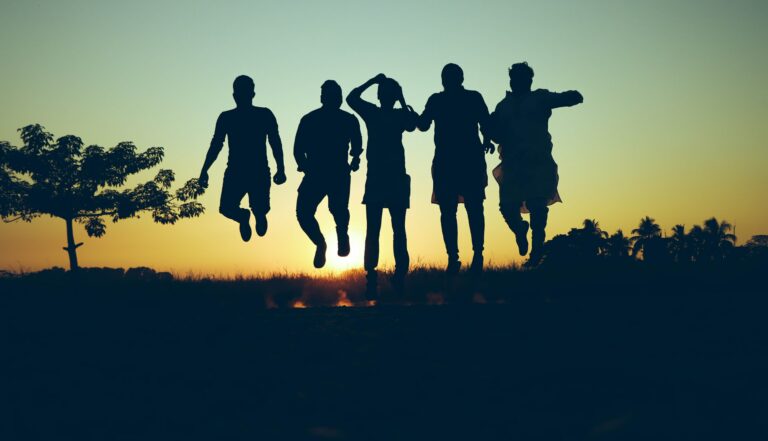