Contents hide
Child Development Account or CDA
Why should you top up your child’s CDA?
With the dollar-for-dollar scheme, how much interest will you really get?
Where does the money go when your child turns 13?
Final verdict: should you do it?

Have you ever wondered how much it costs to raise a child? If you are a parent or going to be a parent soon, this may be something you’ve asked several times. But it’s also something we don’t really have any absolute numbers on. Yes, there are estimates, but we’re far from determining the exact costs of raising a human being.

All we know is that it’s expensive. Even the government agrees. That’s why we have robust government policies in terms of motivating and providing support to parents all over the country. Even in modern societies, the saying is still true, it takes a village to raise a child.

One of the mandates and initiatives of the government to motivate and support upcoming parents is the Child Development Account or CDA. When a Singaporean or permanent resident child is born in Singapore, they will be granted an initial amount of S$3,000 which can be used for healthcare expenses.

Aside from this, your child is also eligible for the dollar-for-dollar scheme at a maximum of S$3,000 for the first and second child, S$9,000 for the third and fourth child, and S$15,000 for the fifth child and beyond. This means that the government will match whatever you top-up into your child’s account up to its assigned maximum amount. All you have to do is send over some funds to your child’s CDA and this is something you can do up until the last day of  the year of your child’s 12th birthday.

The CDA can be opened in any of these banks: POSB, UOB, and OCBC. After applying, you will receive a NETS card for your child, allowing you to make transactions at approved institutions for educational and health purposes.

Why should you top up your child’s CDA?

One of the best, and arguably most enticing, things about the CDA is that it garners a 2% interest per annum. This means that with just the initial grant of S$3,000, your child’s account will earn S$60 every year it goes untouched. If you want to maintain this amount, what you’d want to do is top-up every time you need to pay for an expense using your child’s CDA.

The dollar-for-dollar scheme is too good to pass up on but in case you are still reluctant to do it because you think you probably wouldn’t make use of it, then let’s delve deeper. But let’s start by saying that your concern is very valid: once you’ve deposited your money into a CDA, there’s no way to get it back until you’re going to utilise it through approved means. This requires us to really consider the pros and cons of the situation.

With the dollar-for-dollar scheme, how much interest will you really get?

This is where it gets exciting. Let’s say you’ve maximised the upper limit of your first child’s dollar-for-dollar benefit, and topped-up S$3,000. This means that you’ve put in S$3,000 that will generate S$120 per annum. This is because of the initial grant of S$3,000, making it a total of S$6,000. Your top-up generates a good 4% rate per year. Another great thing about this is it’s risk-free, unlike many investment arrangements we know.

Where does the money go when your child turns 13?

Of course you’re worried about where the money goes once your child turns 13 years old. But it’s a pretty secure arrangement. When that time comes, the whole balance will be transferred to your child’s Post-Secondary Education Account or PSEA. Furthermore, any untouched amount by the time they turn 30 years old will be transferred to the CPF Ordinary Account, which is what covers housing and other investments.

Final verdict: should you do it?

Despite the benefits we’ve laid out above, what really matters is your financial situation and goals. If one of your goals is to set aside a budget for your child’s educational and healthcare needs, then topping up makes a lot of sense. Doing it as early as possible will allow you to maximise the benefits.

If your current financial situation doesn’t allow you to match the government’s dollar-for-dollar opportunity, you should not lose sleep on it. Remember that it’s all about what you can comfortably do with your money at the moment. Regardless of their benefits, you should stretch your budget too thin just to make use of them. 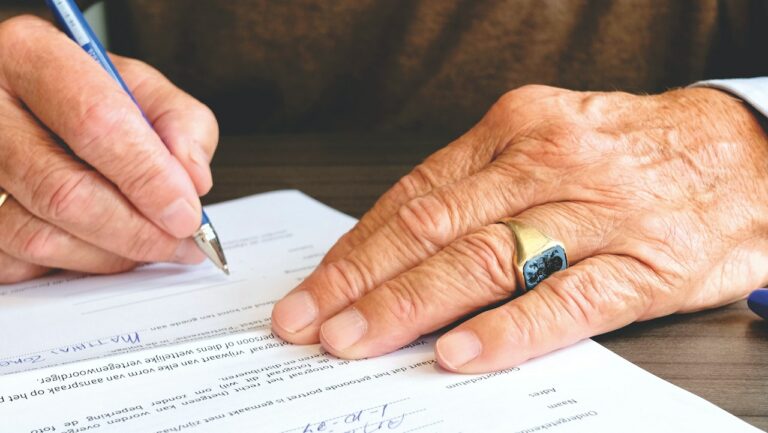 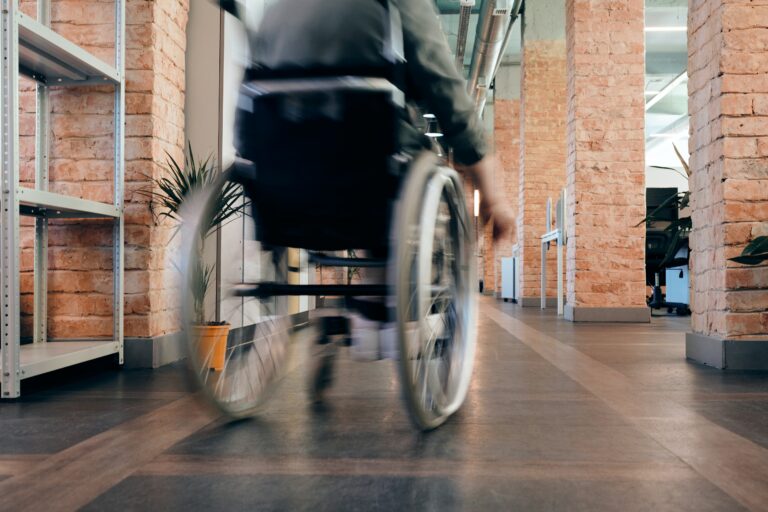 9 key financial habits to have when expecting a baby